Born in Canada, Professor Frederick Dubee was educated in Canada, Switzerland, Ireland, the United Kingdom and Austria; he joined the automotive industry in 1968 where he spent three decades focused on international education, marketing, strategy and bridge building.

Fred Dubee is Director: China Biodiversity and Green Development Foundation, a member of the BGI Advisory Board/Think Tank, Senior Advisor to the BGI Institutional Review Board and Professor BGI College. He is also Director, Lars Bolund Institute of Regenerative Medicine. 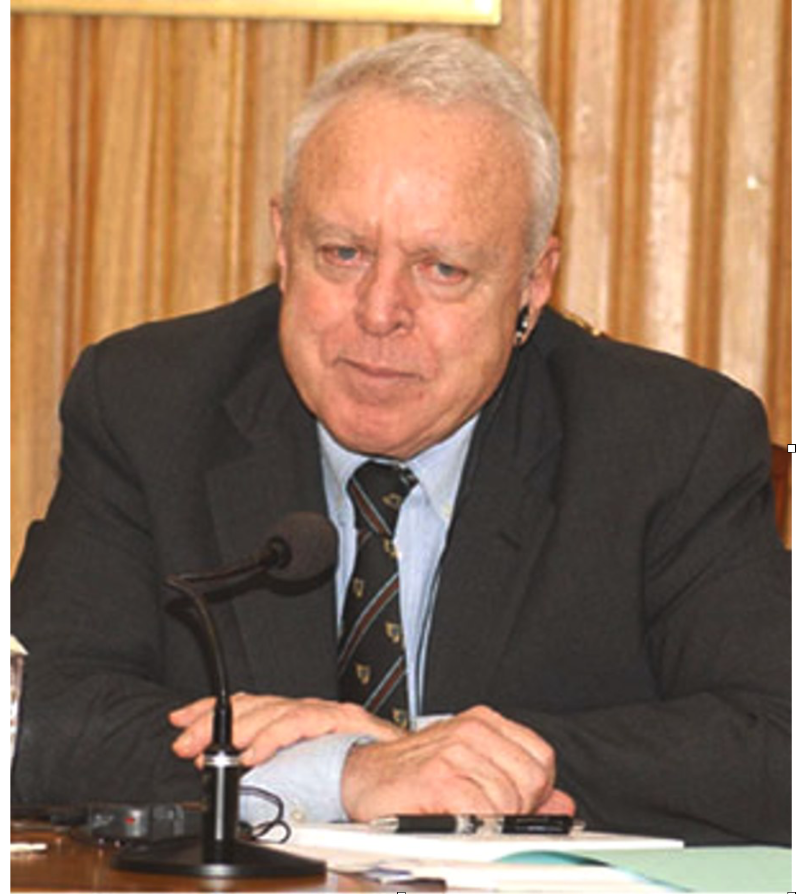 Fred is a Fellow of the World Academy of Arts and Science, a full Member of the Club of Rome, a Founding Director Club of Rome China Chapter and JCI Ambassador. He is Senior Advisor to a number of Chinese and International organizations. He has authored numerous academic papers and presentations, co-authored the book “Peace Business” (2009) and co-edited “China the Way Forward” (2010).